Welcome to my home page. I hold a chair in philosophy at the University of Edinburgh.

Here are some online resources to familiarize you with my work (also see the Media and Blogs page for additional items): 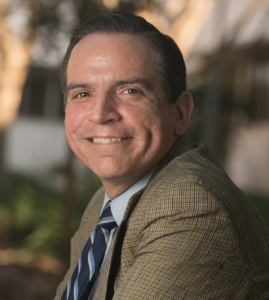